A downloadable game for Windows and macOS

This demo takes players through the first of Concluse 2's many areas, and introduces the combat system alongside other core features.

In Concluse 2, players once again take on the role of Michael Benson, a man searching for his missing wife.  After a terrifying journey through the town of Cordova in the first Concluse, you've finally arrived at your destination. It's been three years of searching and you're closer to finding Carolyn than ever before. Hell awaits..

OMG yay!! I loved the first concluse and now theres's a sequel. I'm so excited to play the whole thing out again. I love the new mechanics. There is something that is nit picky bothering me. When you read the journals and notes, the part that tells you what page your on sometimes goes over the words and makes it hard to read that word.

I can't wait for the full release :)

It is a very atmospheric horror game, doing a really good job at making me think that something bad is going to happen, something will scare me, jump out, but no, the tension just keeps on building, adding more and more over time. I really liked this aspect in the first game as well.

I also really liked the cutscene work, especially with the end boss fight, the sound design and the animations fit really well.

I don't quite understand the intentional low resolution and lof frame rate thing going on, I know it's a retro-like style, and I kept the low resolution because it said it's intended for the game but I appreciate the option to lock on 60 fps instead of 20 which made my experience way better. At least for me.

I also found some little flaws, like the phone ringing sound coming from the opposite of the actual phone, I even checked if I didn't put my headphones in reverse, but no. The "Vacation Diary .." text covers the actual text of the diary, and the fishing rod doesn't play any sound in that area where you go to with a submarine. I guess this is just some feedback to the dev to consider whether this is ok or needs fixing for the full release. As much as the game is detailed in the important parts of it, with the maggots and trash in the park and what not, that's great, but I just can't seem to not notice the stretched or squished textures on some railings, objects or buildings. I bet some people would say it's a retro style but this type of thing was never a thing with old games and I just feel like it needs more work on this stuff. (It just looks like the developer took a default Unity box and adjusted the scale of it and put it in place without and the UV maps got squished as well).

Back to the positives, I like the addition of weapons, the fishing rod didn't seem like a weapon at first but it was used very uniquely I'd say in the boss battle, again, really liked those animations. The combat itself wasn't hard to handle the range of the axe is quite big so I didn't have any trouble with dealing with enemies, which is good that it didn't get frustrating, but also maybe needs something more to it.

I hope I didn't focus on the negatives too much, because the game is really well made as a horror game, if you haven't played the first game then you might not get some things regarding the story itself, but I have so I had no problem following what's going on and I'm looking forward to play the full game!

Thanks for the great feedback :)  Glad you had a good time, and enjoyed the boss fight. To answer a few of your questions, Concluse is based on the PS1 version of the game, thats why we include resolution/20 fps option. We also include higher resolutions and framerates to not alienate newer gamers. Some of the texture work you mentioned will be fixed when the full game ships. Thanks for the helpful comments!

Here is my recent video on this pretty cool demo. Only problem is the connection between the combat and the enemy because they just DON'T EVER DIE! You'll see what I mean lol

Reply
The Fringe1 year ago(+1)

Really loved this, So many improvements from the first game and the story is great! 😀

Thanks for playing and sharing!

Really cool game. Just wondering whether or not the main menu song is royalty free as I was thinking of using it for my outro music on the video.

Thanks! The song was composed for the game so it should be fine for you to use in a playthrough video.

Cool. This is the vid

Thanks for sharing, enjoyed the playthrough!

Thanks bro. Looking forward to the full game.

hi, big thx for the new demo. greetings from rosti

Where is the dog?

I was so excited for this! It was good memories when I've played the first chapter of this horror game. I don't know if I've finished the demo.

Thanks man, I was impressed with your skills in the boss fight, haha

Reply
Neco The Sergal1 year ago(+1)

Decent fun! I can feel many game-references in it, or just 'imagining it'.

Thanks for playing, had a fun time watching your playthrough :)

Beyond the axe animation and several clipping spots that needs to be fixed, it's a decent demo and a great update over the orginial concluse. I'll look forward to the full release.

Here's my channel for other games I have played. http://www.youtube.com/c/Levont

The attack animation for the axe could be better, but other than that, great demo. Looking forward to the full release, if I have enough Steam funds to get it.

Feedback noted for the full game, and thank you!

I need to play Concluse 1 to catch up.

Thank you very much!

So excited to get back into the story of this game, I wanna see more of what happening and get a better understanding!!

Thanks for checking out the demo :) 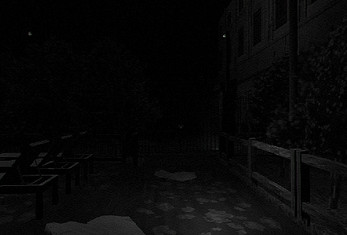 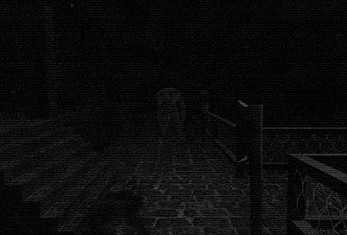 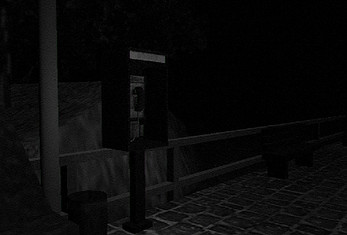 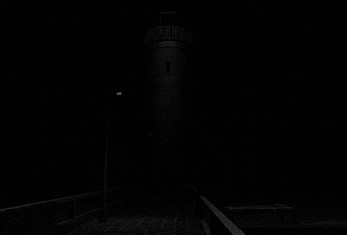